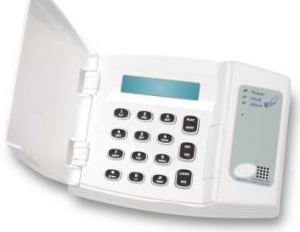 If you’re building a new home or replacing an existing system then a hard-wired alarm system is the perfect choice. Offering stability, economy, and feature-rich equipment, we have the solution you need.

The HKC SecureWave 1070 control panel is Ireland’s most popular panel and is totally future proof having been released in 2010 and has since been upgraded to keep up with new developments. In 2012 a GSM module was released which enabled the system to communicate with the user and to be controlled by text message commands. In 2014 an app was developed for the system which enabled the keypad to be brought up on a Smartphone or computer screen via WiFi or GSM/GPRS. 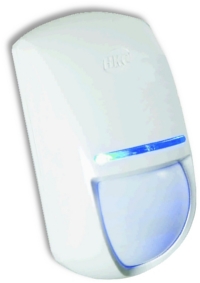 The 1070 control panel can be set up to meet almost every requirement for the average home. The system can be divided into 10 wired zones, e.g. zone 1 front door, zone 2 front window, zone 3 patio door, zone 4 motion sensor, zone 5 upstairs front window. etc. It also can cater to up to 70 wireless devices so it can deal with hybrid situations when part of the home is wired and part is not. When an alarm occurs the system can inform the user when and on which zone it happened at the keypad or though an app or text messages or voice calls.